“Mark came and did some videos for us, for our website. Our previous videos were six or seven years old, and it was time for an upgrade. And he had done a few dentists videos before. He did an awesome job of coming in. And he had looked at our website before he even came into, so he knew a bit about our specifics of what made us unique and what we were trying to promote on our video. And he did a bang up job over two days of interviewing several patients, me, some of my team members, shooting background video, very professionally done. And we’re very happy with the end result.

The website is the hub, of your marketing, and I’ve known that. I’ve had a website since 1997. And when Google bought YouTube, I guess it was, we realized that the writing was on the wall, that they were going to start indexing video. And so, I think, as far as I know, I was the first dentist in the United States to have video on my website. So, I’ve always kind of been a front runner in that realm and I want to stay that way. So, I need people like Mark and Mosaic Media, to keep me out there, ahead of the rest of the pack. So, he did a very professional job, getting our message across.

People would rather watch a video than read text, especially on a website. And especially nowadays, with YouTube being so prevalent. I find I’m the same way. I’ll go look it up on YouTube now, before I’ll Google it, because I don’t want to read it. I want to watch somebody else doing it, and explaining it to me. And so video is a key part of our website strategy. And we’re finding that you just can’t have enough video on your website, explaining what you’re doing, what you’re about, what’s your unique value proposition. And so, the higher quality the video is, it’s just automatic that people are going to assume that you’re a high quality business, because of the quality of your video.”

Mark Wonderlin did a series of videos for Austin Dental Spa last Summer, to upgrade ones that were 7-8 years old on our website. He was professional, prepared, and did a great job coaxing testimonials out of several patients. Then his editing work to piece together a storyline left us with a great series of videos. I highly recommend him, and will use him again!

We offer an array of different “Types of Videos” such as Customer Stories, Service Videos, FAQs, Animation Videos, Voice- Over Videos, Animation, all of which will help you leverage your online marketing and help create higher engagement, clicks, calls, opt-ins, and conversion.

Give a call and let us strategize on how we can create the right series of videos that you can utilize with your marketing.

Please fill out the form below, and one of our Executive Producers will follow up within 48 hours.

Get A Free Video 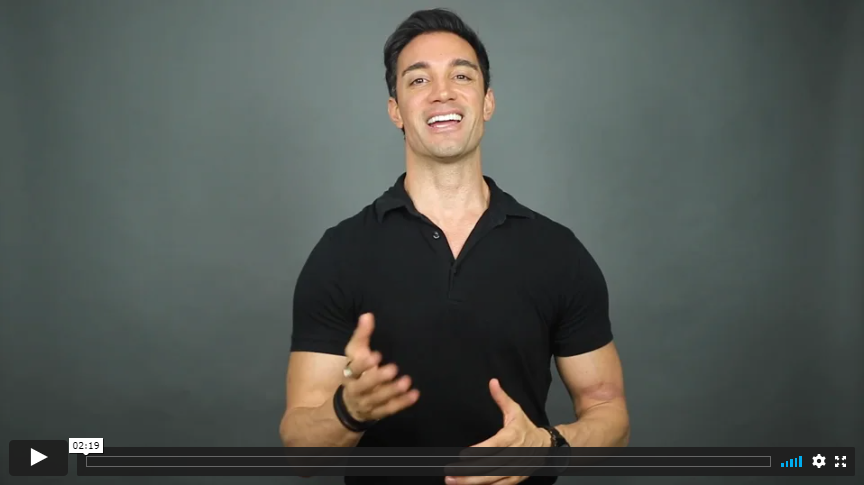 Here's how we do it

So, schedule your free strategy session now. Don’t let the fear of a complicated process stop you from telling your incredible story to the world.